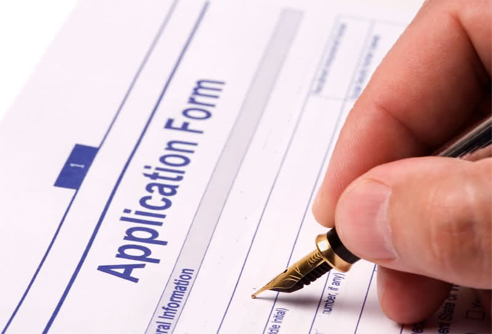 Previously, you were required to appoint at least one local managing director when you launch your company in Japan. It was hard for foreign entrepreneurs and corporations to set up a company to establish their presence in Japan market. Since 2015, you are allowed to establish a joint stock corporation – Kabushiki Kaisha or K.K.- with non-resident directors only. Japanese Government intended to double investment from overseas, and they relaxed the resident requirement for company’s directors. This change has boosted foreign companies entering Japan market. Representative director – an official name for a managing director- has the representative right by which the deals under his signature – actually under his registered seal – are deemed as company’s deals.  The company cannot deny transactions signed by its representative director even if he got no green light from a board of director, unless the counter party knew that the resolution of the board of directors was necessary. Under new requlations, you do not have to appoint a local representative director if you do not find any trusted person in Japan to be appointed. You will be an only representative diretor and keep the registered seal of the representative director under your control. This rule is applicable to G.K. or Godo Kaisha too.

In spite of Japanese government eager to invite foreign investment, some banks still require the representative director to obtain a resident visa even he/she is not living in Japan. As opening bank account is essential to start business, the gorvenment forced three megabanks to open consultaton desk. From my experience, two of them are not requireing unnecesary resident visa during their process.

One more tip. Not only opening bank account you find difficuly in, but also tenant lease agreement. Some old landlords request a local representative director when they make a deal. It’s really up to them. Rental office would be a good option for a start. They are supportive to start-ups and foreign companies.