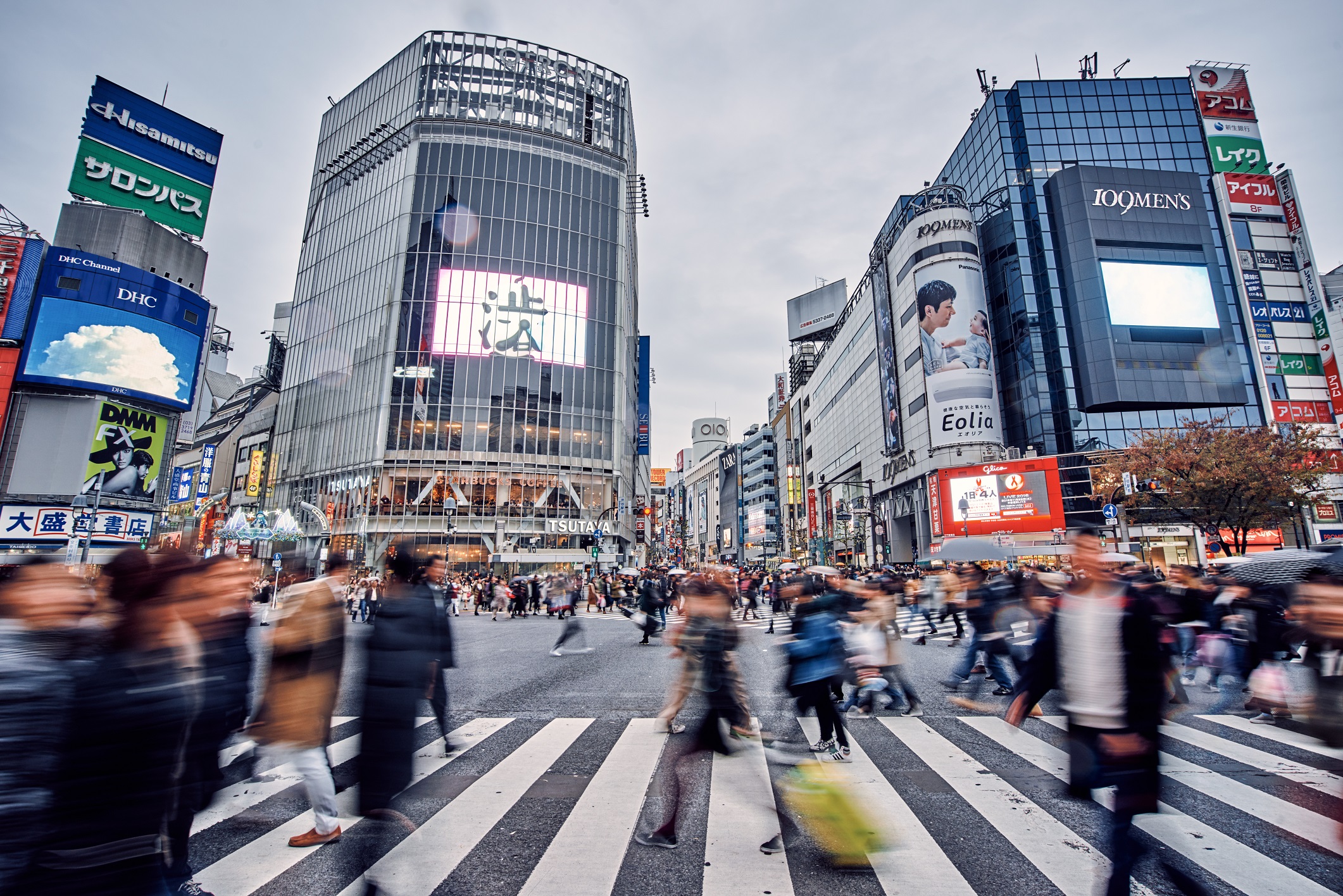 Lawmakers have avoided accepting liberal immigration policies over fears that Japan’s largely homogeneous society would collapse. They are gradually recognizing the necessity of foreign labors to maintain economic growth as population aging is giving significant impact on our dairy life.

The government may allow low-skilled foreign workers entry to the country. Under the new plan, laborers with Japanese proficiency would be allowed to work in the agriculture, construction, lodging, nursing and shipbuilding sectors. Currently, controversial foreign trainee program has been covering up the shortage of workforce in those industries, where trainees from developing countries are supposed to learn skills in Japan for up to 3years.

Japanese lawmakers who are worried about security deterioration may learn from Singapore, ranked the safest country on this planets with the least crime rate.