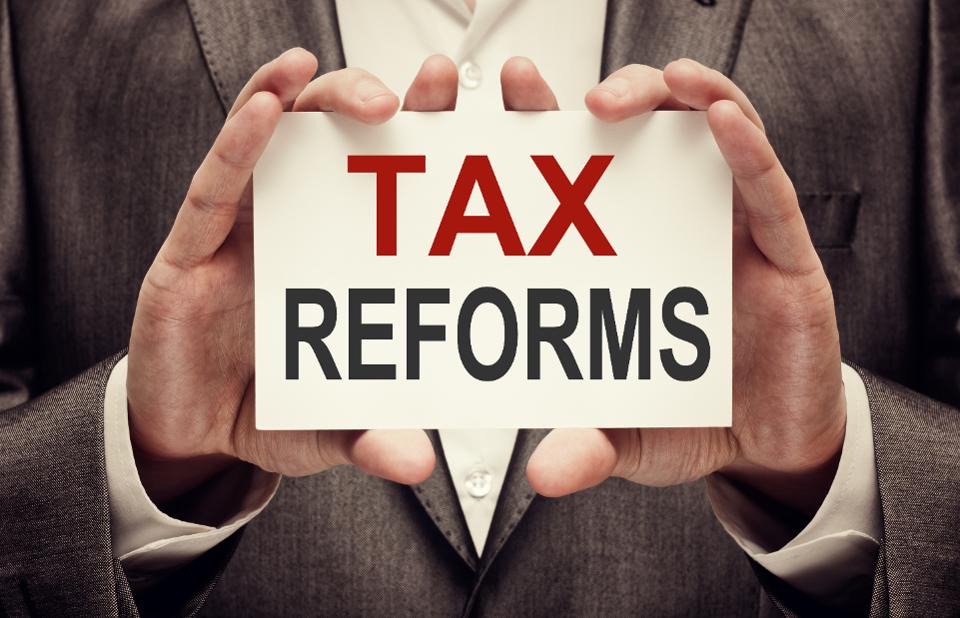 December is a busy month for Japanese tax watchers. Major frameworks for next year tax reform will be highlighted in a proposal paper by the Liberal Democratic Party. “Outline of the Tax Reform Proposals” – issued in the middle of December- will shape tax reform bills, which are going to go through both houses early next year and will become laws by March end, the end of fiscal year of the gorvernment. As LDP has a majority voting power, and a lack of unity among LDPs is not seen, December proposal is virtually final. I would like to list key proposals they are discussing now. I’ll cover the details after the Outline is issued on December 14.